The nomadic life in Mongolia

Sensational Mongolia, the land of the blue sky, is a landlocked country steeped in history and tradition.  Once part of the largest land empire in history, the remote and rugged terrain shelters 45% of the population in traditional nomadic dwellings.

Mongolians are traditionally a roving race, driving herds across the vast steppe on seasonal cycles. Their homes, known as gers, are transportable, moving three to four times a year in search of greener pastures. 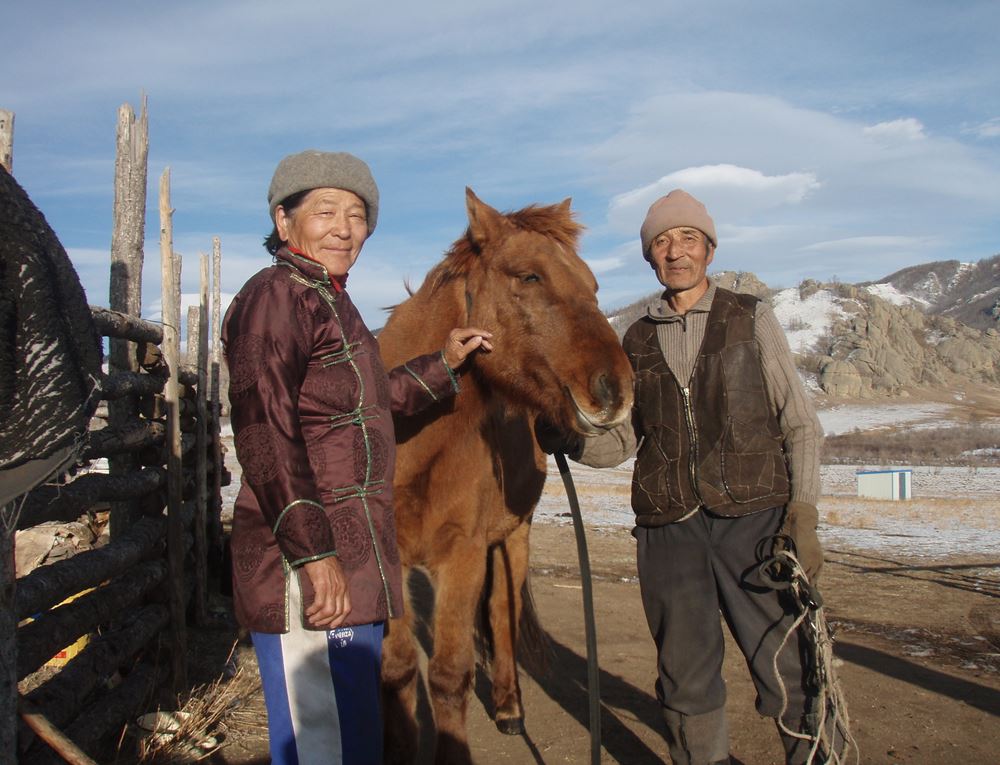 Gers are made of felt, tarp and wood, and feature a small kitchen, beds along the sides, and a fireplace in the centre to keep families warm through harsh winters. It’s common for 4 generations of a family to live in a single ger.

Families are fully self-sufficient, living off the land. Many people romanticise this notion, but life as a nomad is no walk in the wild. During bitter winters, temperatures can dip to -45˚C, killing millions of livestock and leaving families on the brink of survival. 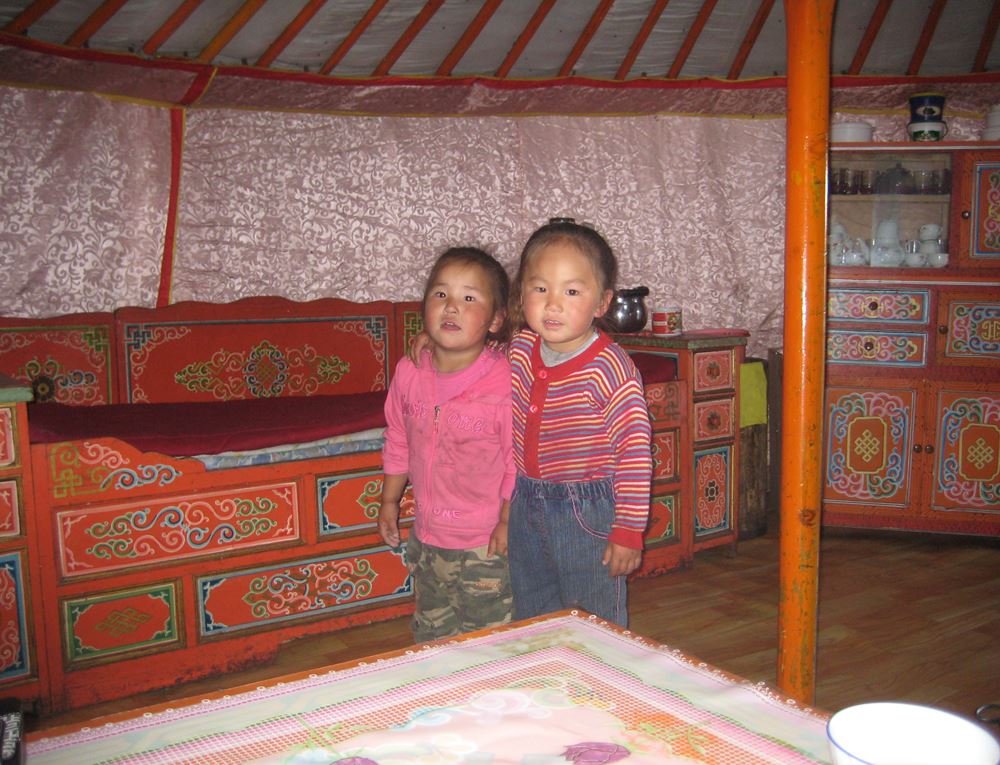 In recent times, winters have not been kind, igniting a mass migration of 600,000 nomads to the outskirts of Ulaanbaatar. About 60% of the capital’s population live in rapidly expanding ger districts that surround the city, putting significant strain on public services.

Mongolia is beautiful and pure, but it can also be tough. The national psyche is one of survival. Despite the challenges, there is an optimism in the air. Mongolia is a fair and democratic country. Half its population is under 25, and their vision for the future is being heard.

If you’re travelling in Mongolia, it is possible to stay with nomadic families in homestays or within ger camps. Staying like a local will further enhance your understanding of this traditional way of life – an experience that will surely become one of your most treasured memories. 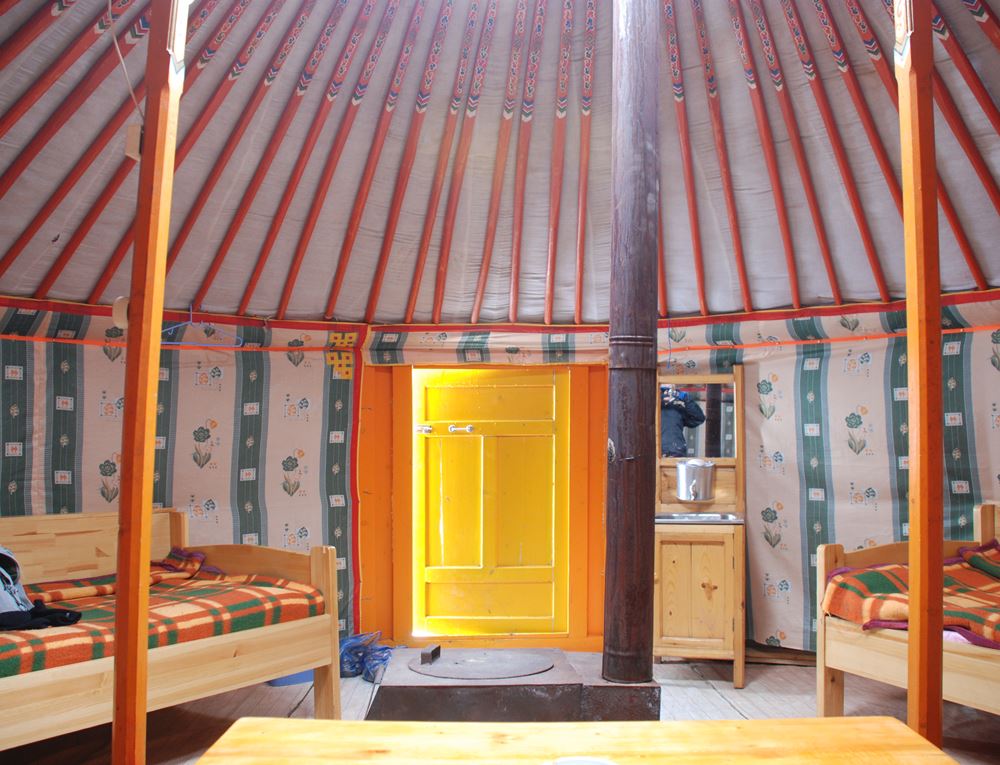